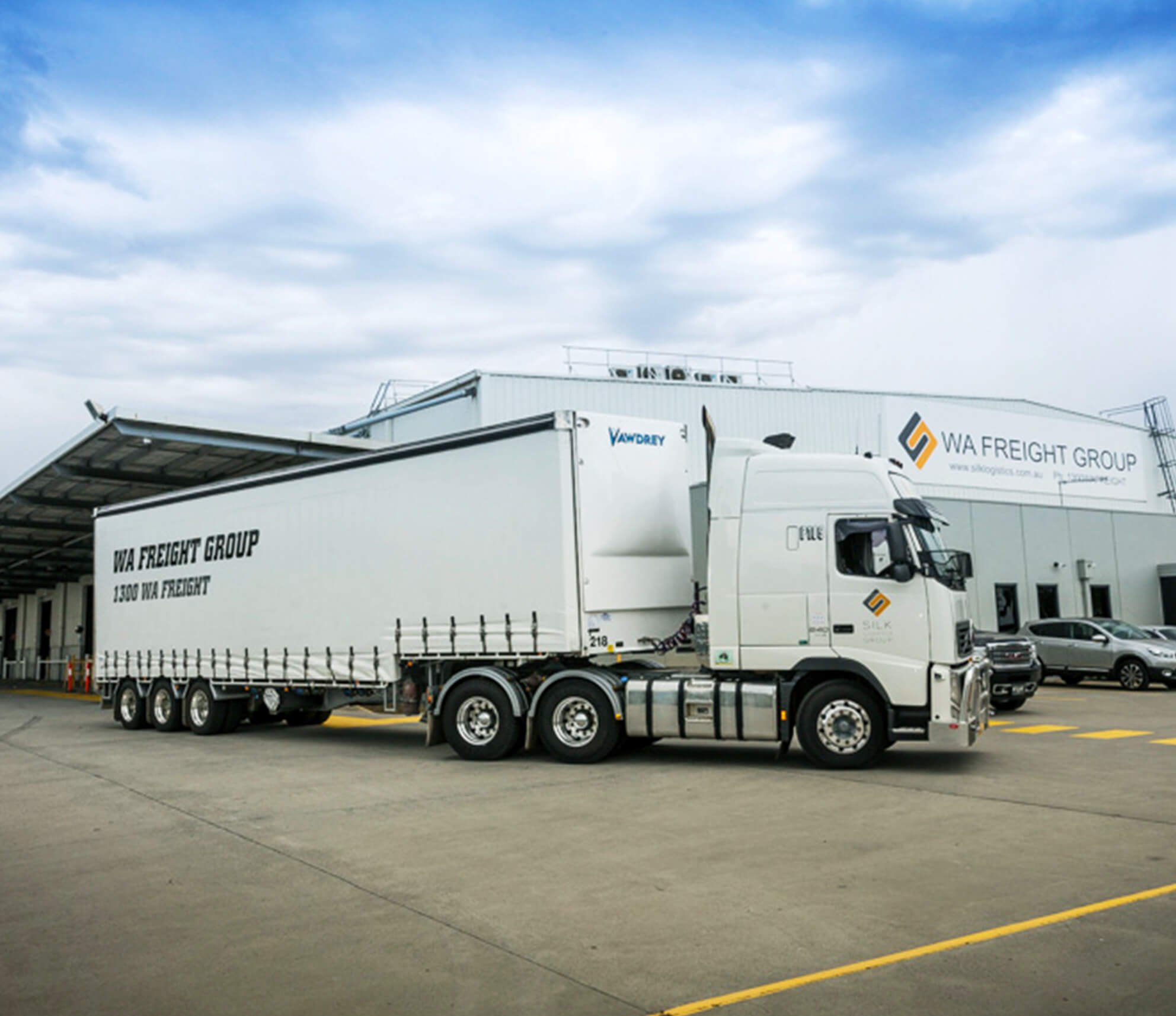 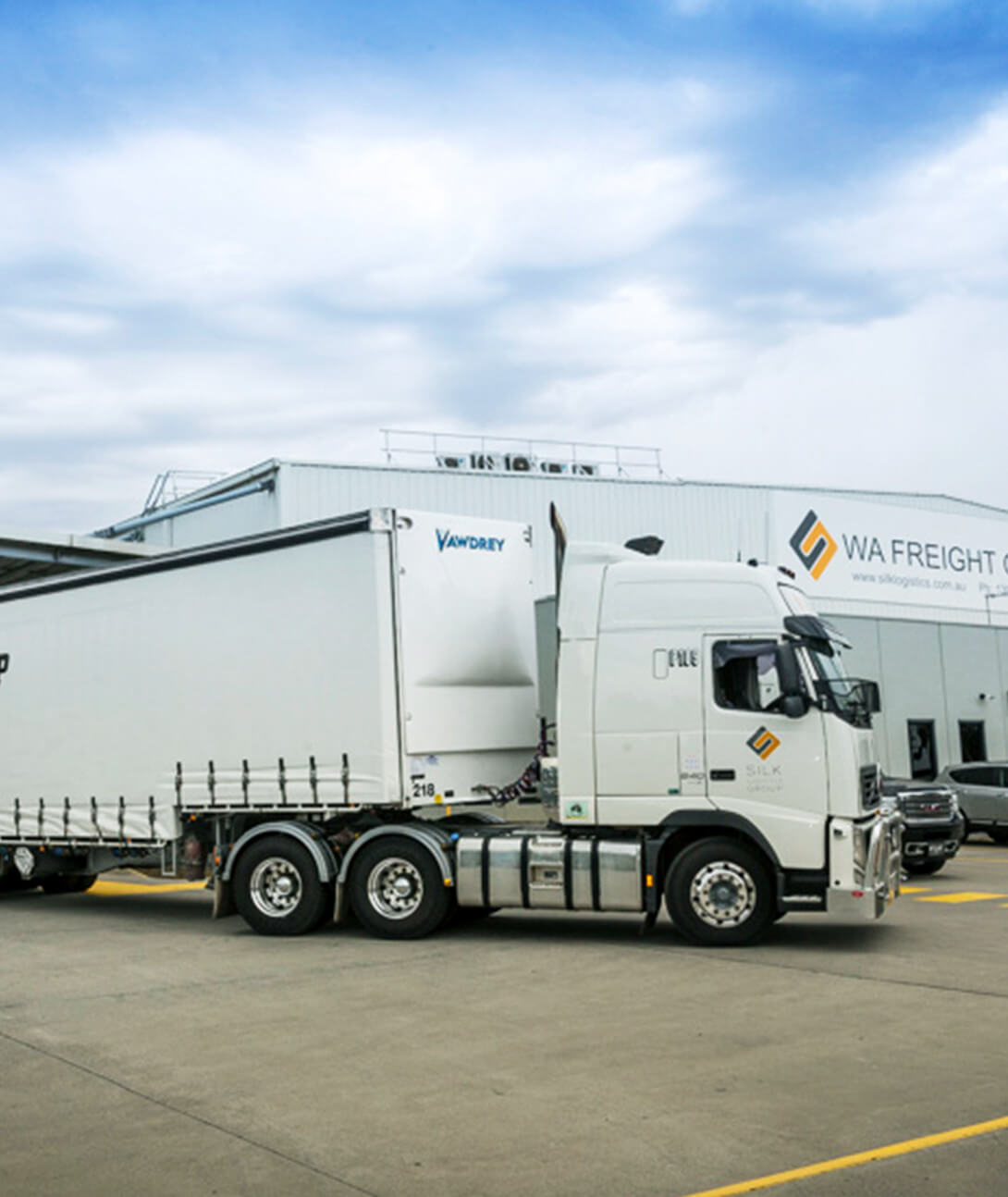 WA Freight Had Too Many Systems

WA Freight Group has built a strong business on the back of a niche that many other transport operators have abandoned in the last decade or so, due to competition from rail. The company specialises in providing a three-day express transport service between Western Australia and the eastern states. Its trucks are also kept busy with a steady stream of demand for transport of goods up and down the east coast of Australia. In 2012-2013, WA Freight transported a healthy 260,000 plus tonnes of goods on behalf of more than 2,500 customers, from its freight depots in Perth, Sydney, Melbourne, Brisbane, and Adelaide.

Seven years ago, WA Freight transported just over 100,000 tonnes and managed its business with the help of an accounting software package and a specially written customised transport and logistics industry front-end. Business growth and time, however, were taking their toll on both systems.

“It’s very easy to use and in the seven years we’ve been using it, it has been extremely reliable. With trucks leaving every night, we need our systems for continuity of service, so this reliability is critical.”

Garth Parry, Finance Manager, WA Freight explains, “We’d been using the transport system for four or five years and the biggest issue we had was that every time there was an upgrade in the accounts package, we had to get the transport interface re-written so that everything flowed through to accounts correctly. This was frustrating because it meant we were always lagging with the accounts system. Often we found it wasn’t worth carrying out the upgrade because of the interruption it would cause to our transport system.”

In addition, the functionality offered by the transport module was falling behind when compared to solutions used by rest of the industry. “We knew it was time to move and upgrade the accounting infrastructure,” Parry adds.

Parry investigated half a dozen different Enterprise Resource Planning [ERP] systems, looking for the perfect fit for WA Freight. His primary requirement was a fully integrated system complete with a transport module.

“The transport offering was crucial,” he notes. “We didn’t want the same issues that we’d had with the old program. The system had to be able to collect debtors, allow us to drill right down to individual consignment notes, manage PODs [proof of delivery] and so on. There were lots of intricacies in the way the system had to hang together.”

Eventually, Parry settled on icsLogistics, an ERP system from Australian ERP software specialist, InfoMotion. “We liked the set up of the software. It had the integration we required and gave us the scope we needed to grow. It was competitively priced and the rapport we developed with the guys there was good.”

Parry says deployment was remarkably smooth. Information was exported from the old system and uploaded to icsLogistics with no problems. “We even went live without running parallel with the old system,” Parry admits. “We were managing over 3,000 consignment notes per week and it was too high a volume to run in parallel, so we just pushed the button and went live. There were a few small bugs that were ironed out within the first six or so weeks, but there were no major problems. Everything was sorted out pretty much immediately.”

“The software provides us with a step-by-step process from consignment to allocation, manifest to delivery. Every step has to be completed before the process can flow to the next part of the business. This has reduced the opportunity for errors and makes it very easy to view exception reports. Everything has to go through the right process,” Parry says.

The big benefits of the system have been the ability to measure chargeable tonnes, trailer utilisation and data exporting. This has allowed improved KPI reporting and resource management plus provides visibility on staff productivity and errors to assess training and data entry requirements. This ability became particularly important to WA Freight earlier this year when the company began outsourcing some of its data entry.

A system for continuous improvement

Parry estimates that every year, with the help of InfoMotion, WA Freight introduces three or four small system modifications to further improve business processes. In addition, in 2012, a team of key users held a thorough review of the system to identify and plan future needs.

“We’ve identified a few modifications where we can make improvements, such as in the flexibility of how we charge customers. But ultimately, the system works fine for us. It’s very easy to use and in the seven years we’ve been using it, it has been extremely reliable. With trucks leaving every night, we need our systems for continuity of service, so this reliability is critical,” he concludes.

“It’s very easy to use and in the seven years we’ve been using it, it has been extremely reliable. With trucks leaving every night, we need our systems for continuity of service, so this reliability is critical.” 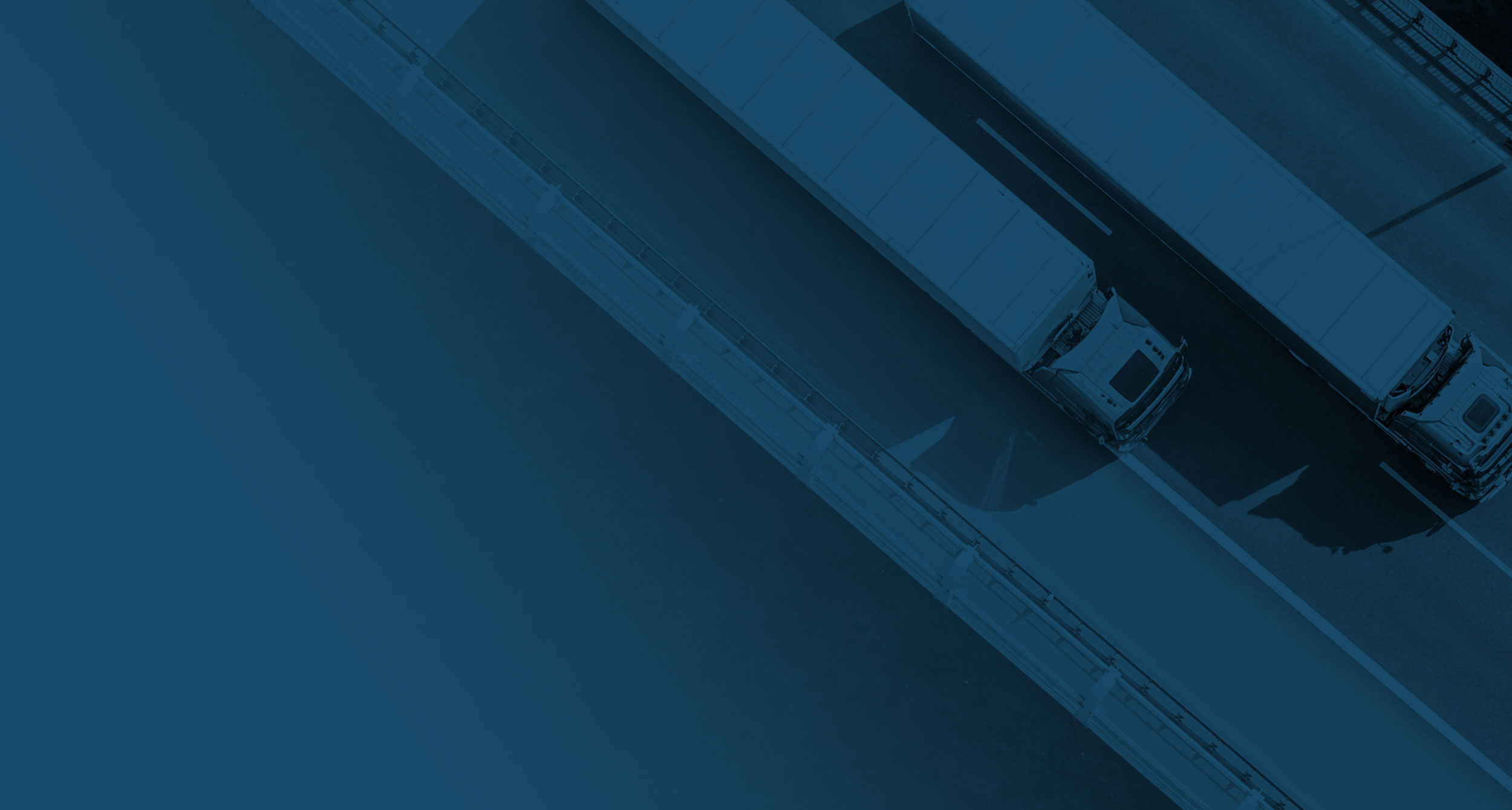 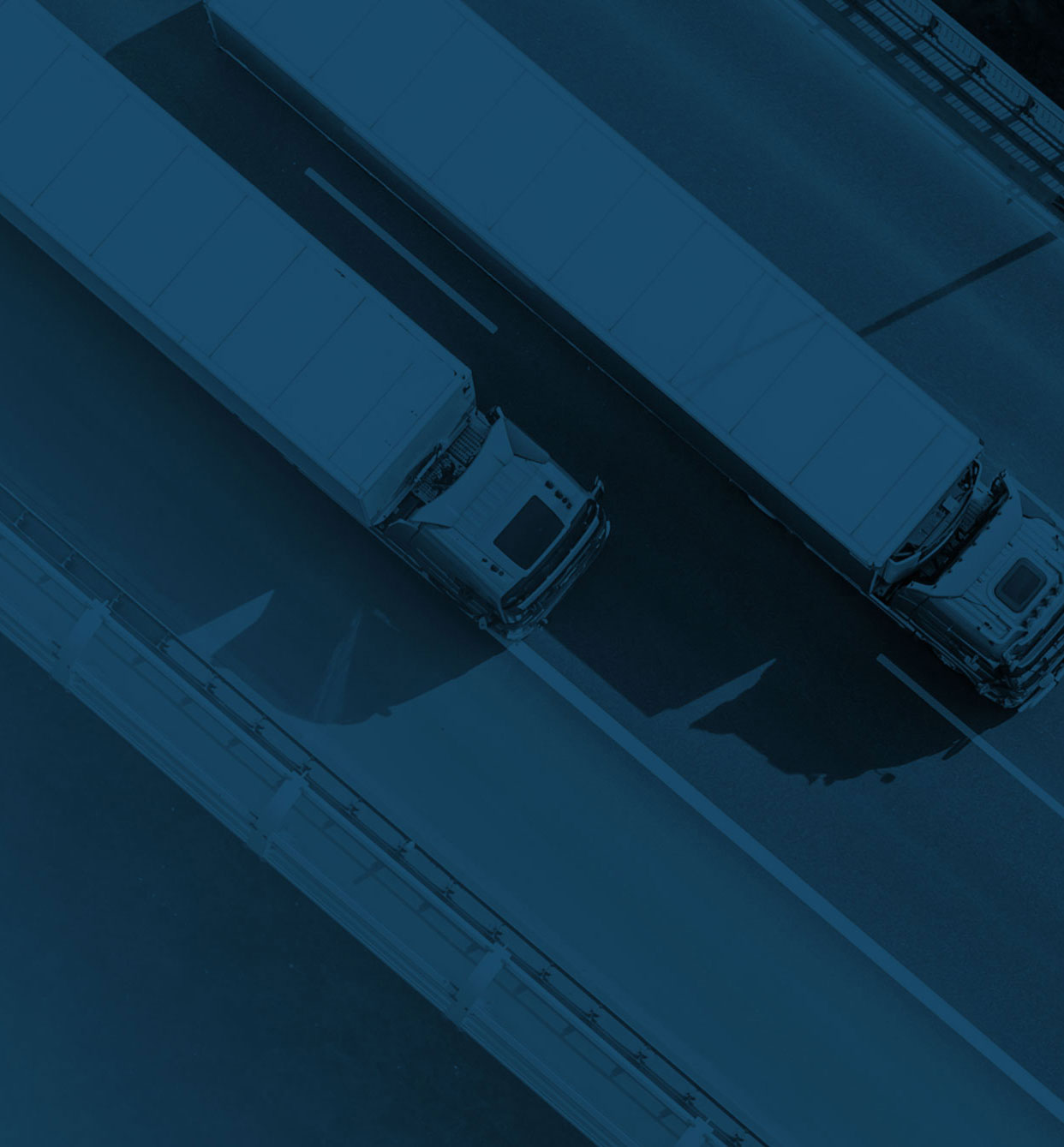